The Sheep are busy munching grasses while enjoying the beautiful spring morning when an alien ship suddenly appeared in the skies and covered the barnyard in darkness.
We all know that a sheep can’t stand a bunch of aliens, so run for your life or kick as many alien asses as you can before they can abduct you!

Gameplay:
The game is a topdown, endless survival with two player option. The players are inside an arena (Barnyard w/ fences) while aliens are being spawn randomly in the arena. Players must run, dodge and kill the aliens while gathering power up boxes to beat the highscore. (Since the game is endless, Highscore is the main goal of the players)

Our main objective for this game is to get it sponsored and received some profit.
(The game is still in development, I will update this post and upload more screenshots as the game progressed.) 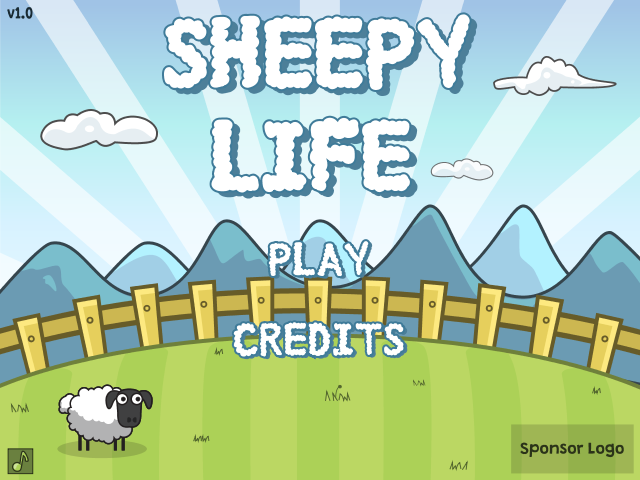