It’s currently 3am here as I’m writing this, but yeah I decided to write a sort of post-ESGS thing since it’s been a while since I’ve written something here lol.

So I went to ESGS (Electronic Sports and Gaming Summit) last weekend for my third time together with some friends and teammates. It’s one of the biggest gaming/gamedev conventions here so we were really excited and got the chance to had a small booth and showcased our GGJ2017 game ‘The Three Borketeers‘ by being one of the finalists at the GameOn competition. We were able to join the student’s category since we created that game last January while we were still students.

We only managed to take a few photos at the event though (Not even a group pic of our team or with friends at the other booths huhu) as we became busy and one of our priority is to register to all the cool game demo booths as quickly as possible to avoid long queues lol.

One of our team members explaining the game. 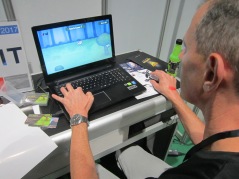 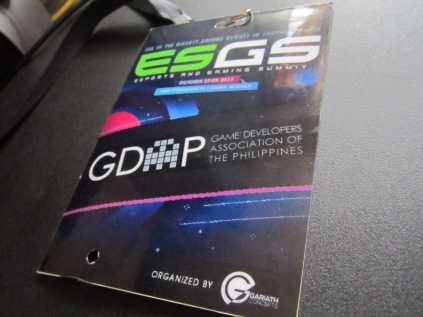 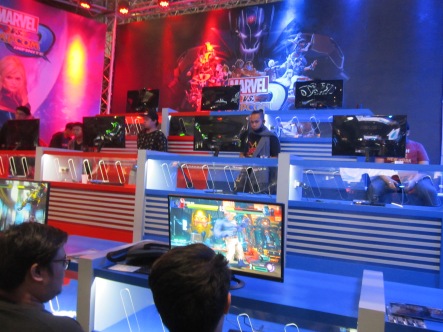 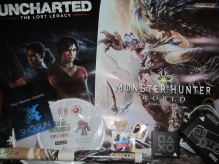 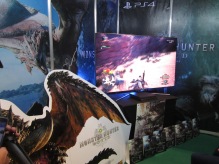 Got the chance to play the demo of MHW, *Hype Intensifies* 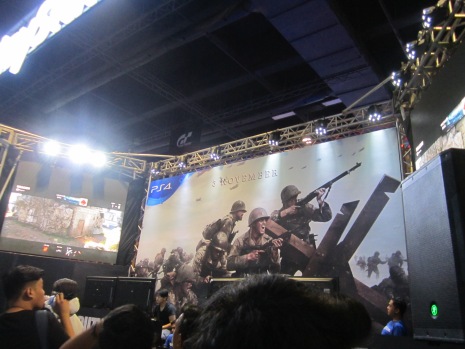 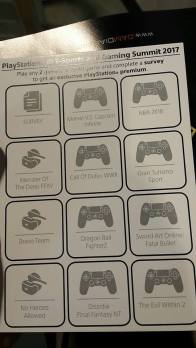 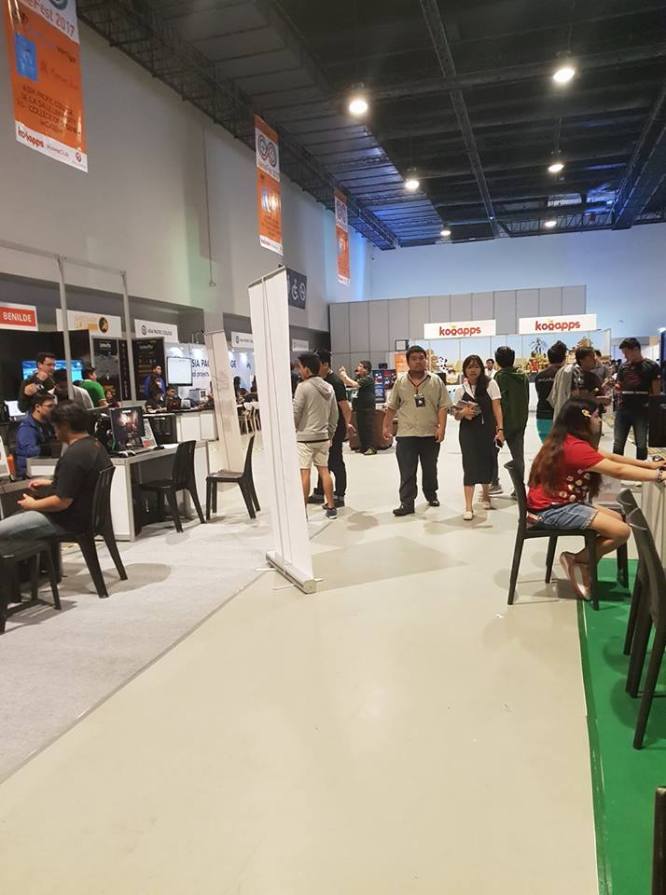 I don’t have a photo to show the massive scale of the whole convention and the crowd (it is) but It’s awesome to see that it gets bigger and bigger each year with more spaces for indie devs, tech brands, and both local and international companies and game studios. 6k+ is the highest score throughout the whole 3-day event. Worthy of having the ‘Doggo Master’ title. 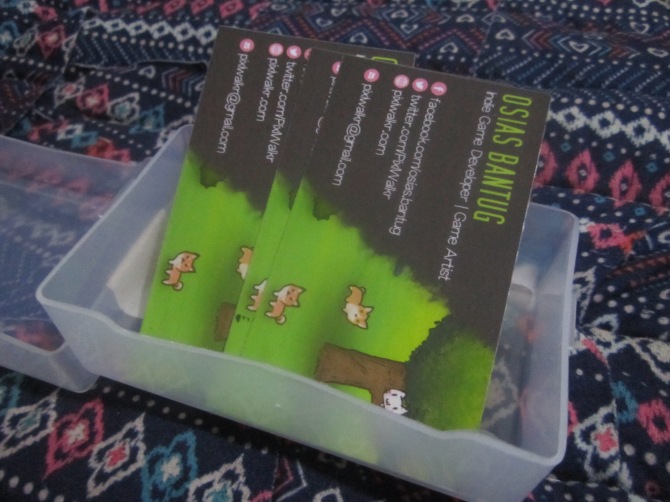 Personal business cards are now down to three, thanks to everyone who got one during the event :’)

Lastly, Here is a quick art made by one of our team members (you can follow him here: Twitter/DeviantArt) to show our appreciation to that one, random girl who went to our booth several times to let her friends try our game. She was even the one who enthusiastically explained the game to her friends which should be our job. So we are really just touched (and a bit confused honestly lol) that she and her friends enjoyed the simple game that we created that much to the point that she wants to buy the game (It’s free tho and we don’t really have the idea to sell it). Thanks also for the feedback and yes we will update that rushed in-game mouse cursor if ever we decided to polish the game haha. 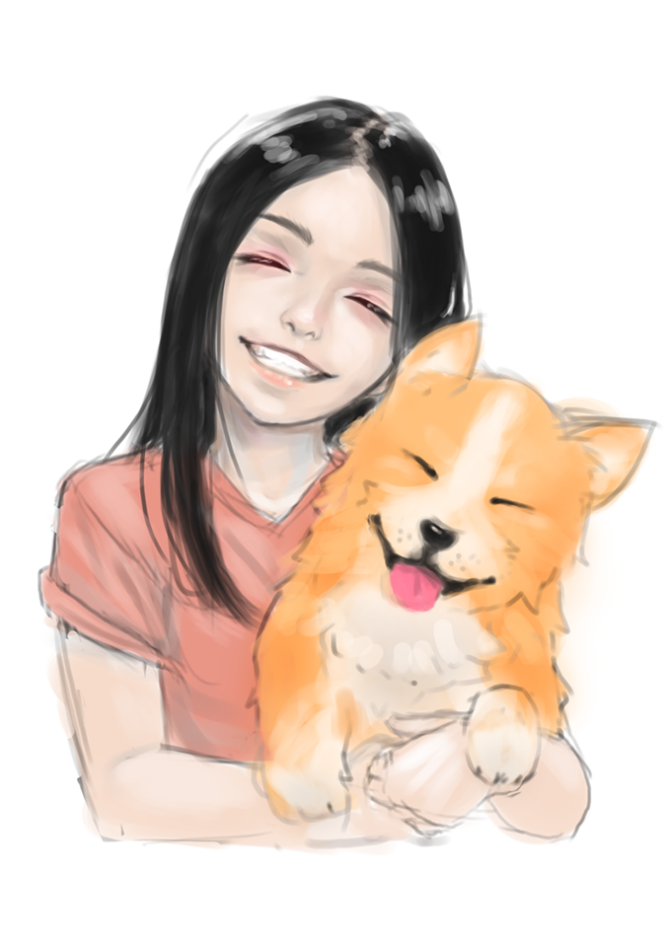 She liked the corgi one the most.

Anyways, Thanks once again to everyone who dropped by and played at our booth. I’m glad to have the small conversations with all the players, Co-devs/artists, and to visit the other booths and try their games. I’ll definitely try to see you guys again next year! Maybe with a bigger game and some freebies too 🙂

P.S.
Shout out to our friends at Veggiestew for giving us a lot of free stuff, a quality poster to be only used as a mousepad because we forgot to bring one, and by watching over our booth when we were all busy playing game demos and looting stuff at other booths Huehuehue.