I’m happy and grateful for the great things that happened this year. Lots of challenges but also new experiences.

Top 25 Countries with highest site views from this year

Thanks for dropping by guys 🙂

I will continue working on two game projects that I usually share stuff about on Twitter. One is ‘Dungeon Boss Fight’, a 2D boss fight-centric arcade style game. I’m working on the game’s art and some of the animations. 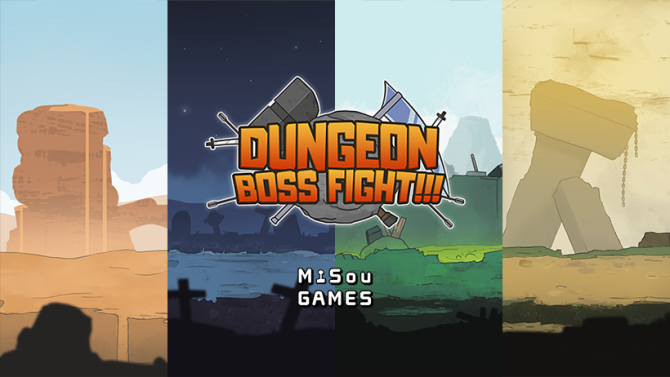 I will share more stuff about it next year when it’s near completion.

The other one is the point and click adventure game with minimalist pixel art style that I’ve been working on for almost two years now on my free time as its freelance game artist and animator. The game’s major parts are all done now so it would most likely be released in 2018 also.

Again, I will share more stuff about it later on haha.

Apart from working with those projects, I want to continue my self-studies on art next year, and make it more frequent than this year. My goal is to do art studies at least once a week, probably every weekend. It’s one of my new year’s resolution I guess. I especially want to learn to draw better character designs and portraits, which I could also use for future game projects.

This year, I (and also some of my friends and teammates) thought of working on ‘Bladefall‘ in 2018. But lately, we think 2018 isn’t the right time yet to venture into a full-scale indie game project. It’s highly risky and we still don’t have enough resources, to begin with.
So with Bladefall’s plan of development being moved, I’m thinking of creating a personal small-scale game for 2018, on my free time. One of the reasons is that I miss creating personal games just for the sake of creating and working on it, without mainly thinking of the profit or if the current market would greatly welcome it. Don’t get me wrong tho I still need those $$$ badly Hahaha. I’m thinking of trying the mobile devices platform this time.